Hosted by Hinckley BID and the Borough Council - families, groups, individuals and even a few well-behaved dogs came along dressed in their best Yuletide gear to pound the shop-lined streets of Hinckley town centre.

Runners variously dressed as Santa, Snowmen, Christmas decorations and Elves while many more ran in Christmas jumpers or festooned with tinsel. And their facial make-up was pretty impressive too!

Many spectators lined the route, cheering on the runners. Some of those taking part even raised money for a charity of their choice.

Steve Wegerif, Director of Hinckley BID said, "Grateful thanks to all those who took part, many in amazing Festive Costumes. The ‘Sweet Stop’ on Castle Street proved particularly popular with the 120 children who took part!

Many thanks to all the Team and the volunteers who ensured a great time was had by all, and to our excellent Mayor Ted Hollick for presenting all of the neck medals and the Winners' Prizes"

Keeley Peace won the best individual costume for wearing a giant inflatable Christmas Tree. The two runners-up were the Wileman family for their fantastic home-made sleigh and the Robinson family for dressing as Christmas Presents!

Finally, despite stiff competition, the Wren family deservedly won the overall best-dressed family group – all having dressed as snowmen/women with very clever use of make-up too…

Well done to the winners and a big cheer to everyone who came along and took part! 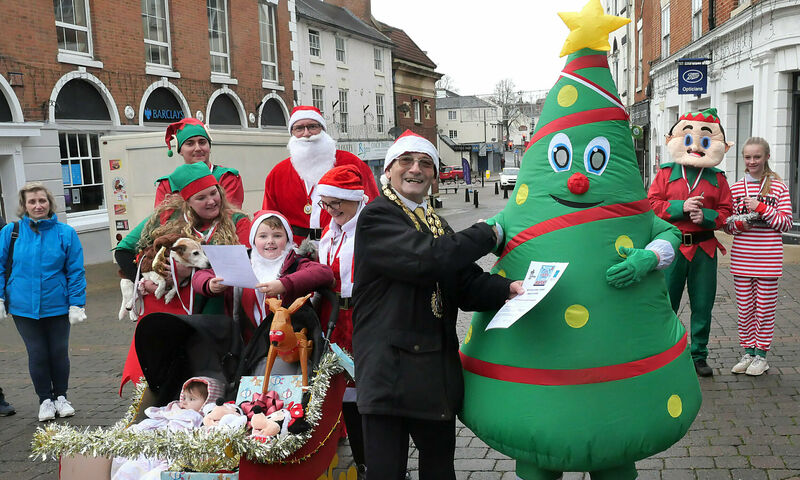 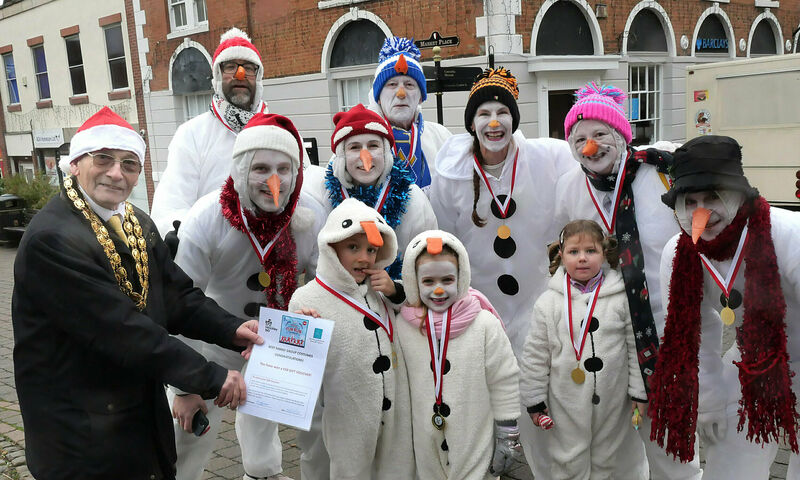 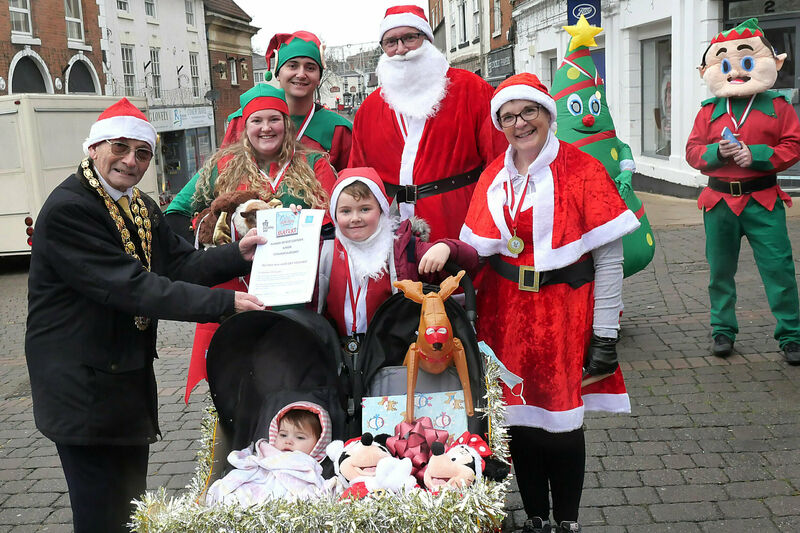